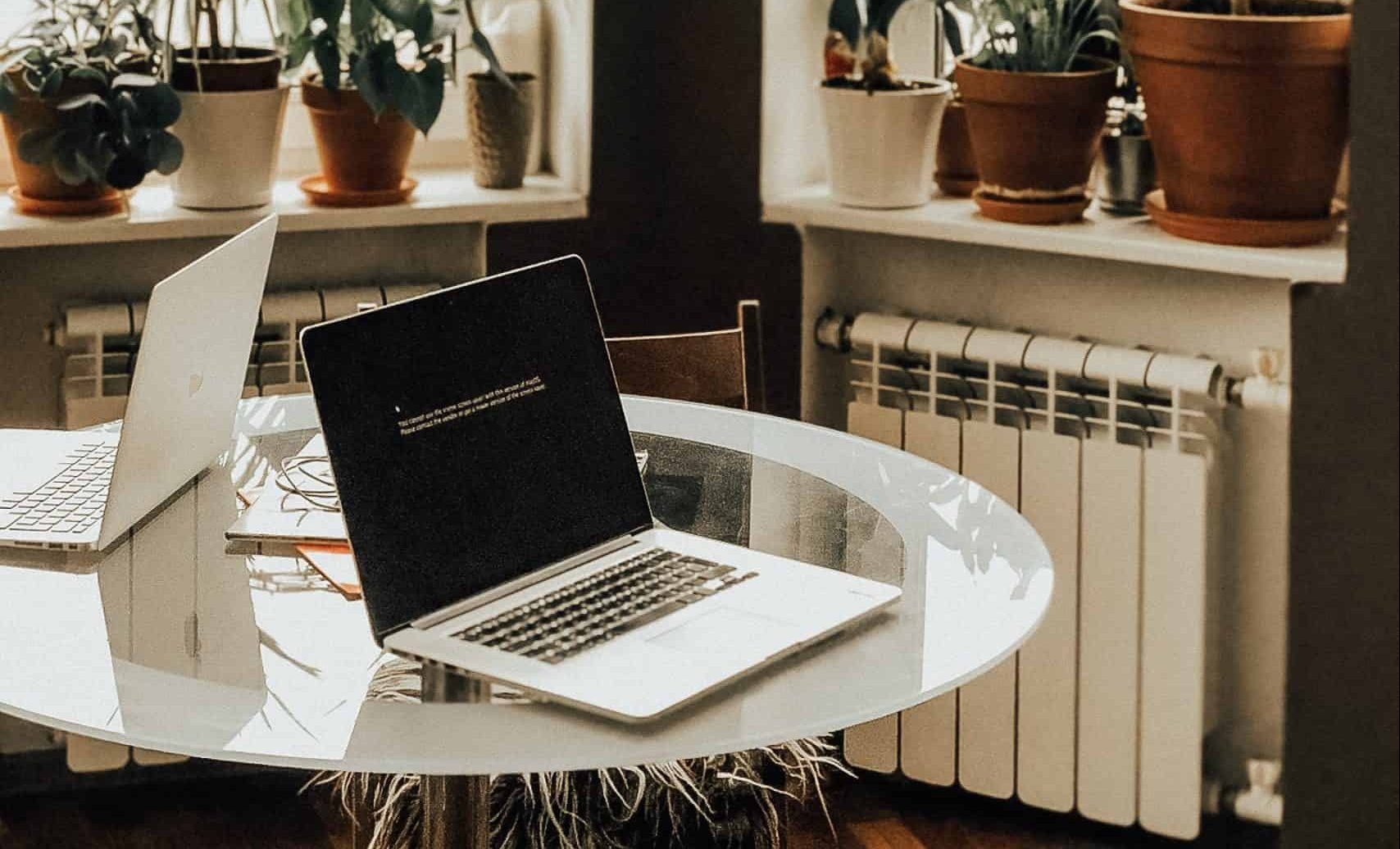 There is currently a mixture of thoughts and signs in the PCs market when it comes to demand.

The figures indicate a decline in demand over the last few months, but then again, there is the issue of computer components scarcity.

So, is the demand for PCs declining, or is it that there are not enough components to make enough PCs for shipping to meet the demand?

In 2020, the shipping for PCs soared to levels never seen before, thanks to the pandemic.

Most people were forced to work from home which drove the need to have laptops and PCs at home.

However, this growth in PC shipments seems to be softening.

According to IDC research firm, in the second quarter of 2021, a 13.2% year-over-year increase was recorded, with shipments of PCs reaching 83.6 million units.

This increase is a definite positive sign for PCs, especially owing to the previous stagnation that had resulted from the popularity of smartphones.

Comparative indications suggest that this is a sizeable drop in PC shipments from the previous figure of 55% year-over-year growth that was witnessed in the first quarter of 2021.

This second-quarter figure is also a drop from the 25.8% growth rate that was registered in quarter 4 of 2020 which was the holiday season. In that Q4, there were a total of 91.6 million units shipped.

Neha Mahajan, an IDC analyst also added that there are also some early indications that the demand for PCs is slowing down as people shift from an year of aggressive PC buying frenzy to other spending priorities.

Moreso, as mentioned earlier, there is the issue of the PC industry facing supply shortages for laptop components and graphics cards.

This might mean that vendors would probably have shipped out more PCs in Q2 were it not for this hurdle that limited their manufacturing capacity.

Interestingly, these shortages were evidently bad enough such that they should have made the desktop PCs shipments way better than those of Laptops in Q2.

On a different front, the sales of enterprise-focused desktops and laptops are projected to remain strong over the coming months even as the demand for PCs declines.

This is because businesses are opening back up, meaning that the demand potential for this commercial segment of computers and laptops sales remains very promising.

“Essential components such as displays, GPUs, and other small chips that run inside PCs will face pressure from most of 2021 to 2022, leaving significant demand unmet,” the company said in a March survey.

“If the industry can overcome these ongoing challenges, it will see higher levels of growth.”

With a background as a business owner for a company wokring with 3D animation and Visual Effects, Callum is just the person you need when you need help regarding laptops for professional use like graphics designing, photo editing, and general business administration.